When my heroine Caylith meets her future lover Liam, they are confronted immediately by a language barrier. In the 5th century AD, she would be speaking some variant of Britonnic, and he would be speaking “old Gaelic”–whatever that was. Both of these are languages that no longer exist.

For the sake of readability, I have to assume that Cay is speaking English; and because Liam is an uneducated clansman, he speaks rough Gaelige–modern Irish Gaelic– because we do not know what the language was like before it was set down by monks in the years following St. Patrick.

At first, Cay and Liam speak the language of the body. That in itself is highly entertaining. But as they begin slowly to understand each other, the reader has to learn some key words and phrases:  Now!  Thank you. Kiss me. I love you.  Hmmm, pretty much in that order.

So that Liam can speak, I had to learn a little Gaelige–words, phrases, even a little grammar and phonology. I learned, for instance, that the Irish say póg dom (“kiss me”). But they also say póg mo thoin (“kiss my butt” in a taunting sense) and, even more naughty, póg mé  (“kiss my behind,” but in a sensuous way).

In Storm Maker, the first of the Dawn of Ireland trilogy, Cay and Liam get by largely on love and the syntax of sex. By the time they are married in The Wakening Fire and Captive Heart, Cay sets herself to learning as much as possible; and thus the reader has to learn more, too.

When researching the Irish Gaelic language, I found out that upwards of a million people have hit the websites that purport to tell us how to say, “I love you” in that melodic language. And so I have taught the reader how to say it, and I have also introduced numerous other phrases of endearment.

In another long-departed literary world, I would have included a pronouncing glossary with my books. In place of that, I have attempted to give my readers not just the words, but a clue to the pronunciation and the spirit behind the lovely, lilting tongue of Éire.

By the way, if you want to use the taunting “póg mo thoin,” it’s pronounced <pohg muh hoin> with a slight stress on the last word. But don’t taunt too much, because the Irish are past masters at effective curses!

8 thoughts on “How do you say “kiss my behind” in Irish?”

This site uses Akismet to reduce spam. Learn how your comment data is processed. 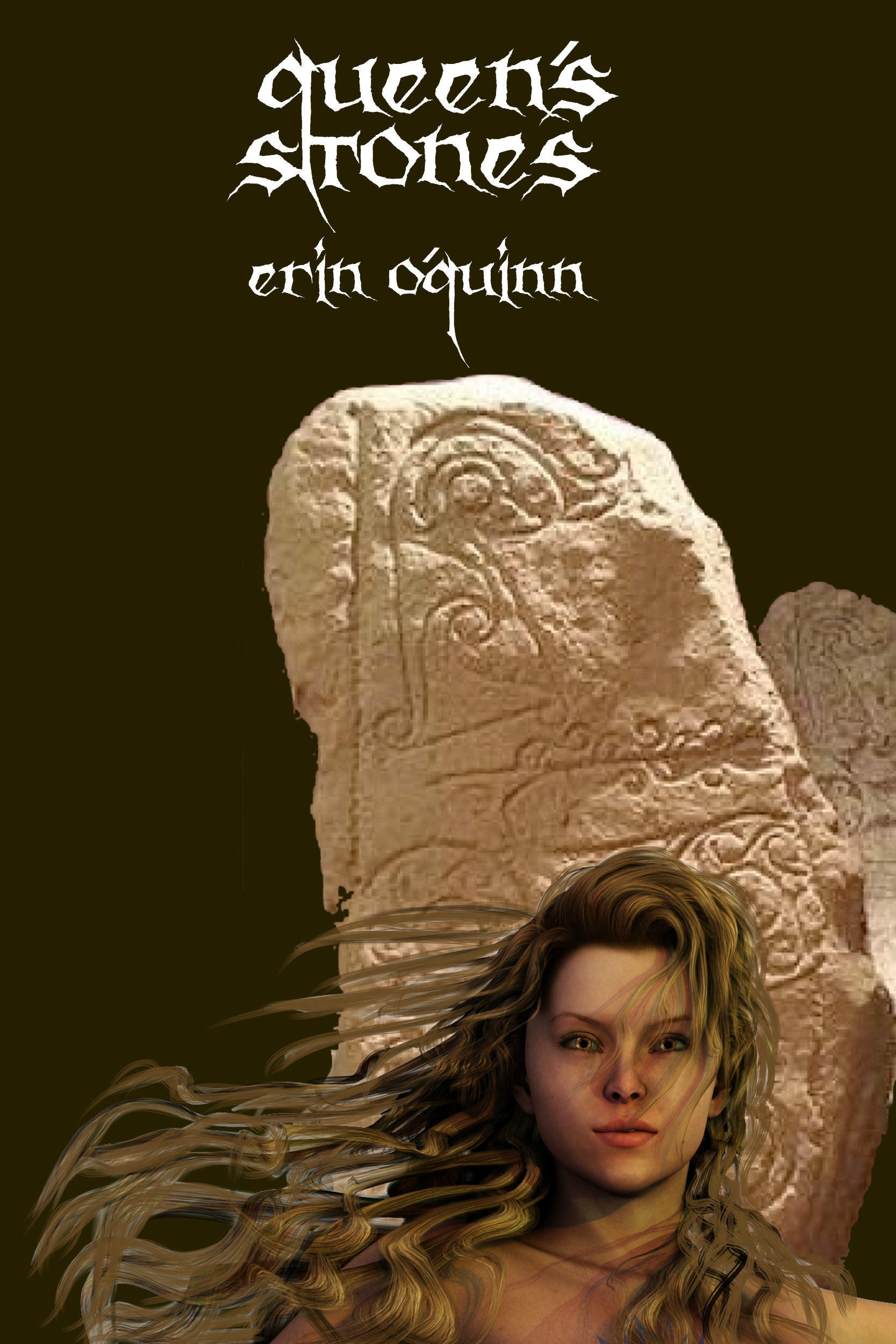 The blog of Alan Stewart

A queer writer of queer things.

Footprints in the wind

The Stories In Between

Where authors of gay lit strut their stuff

Gay retro with a twist

The Man in Romance